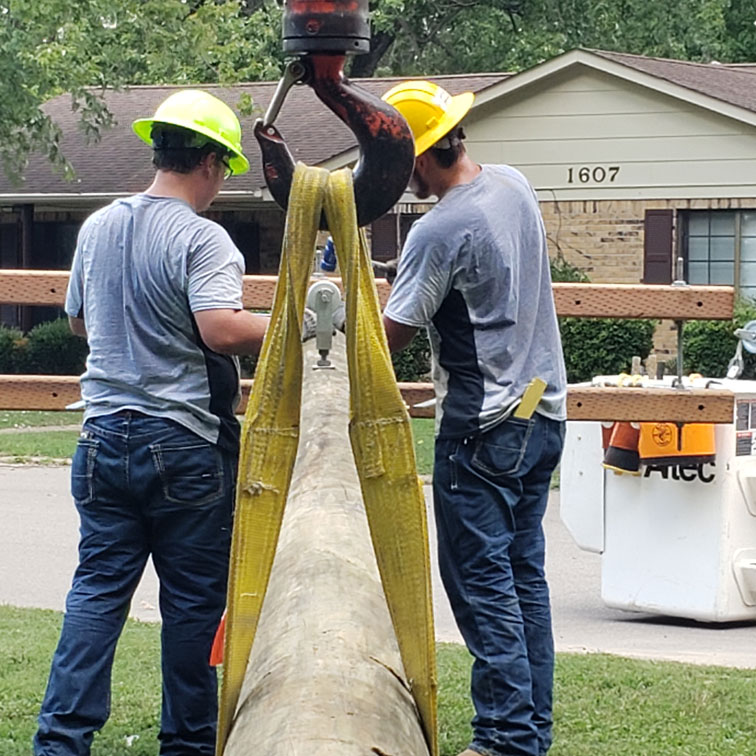 The Light and Water Department was created by a city ordinance passed in September 1910, then amended in April 1937. A distributor of TVA generated electricity, the electric department has recently increased its electric capacity with two new substations, one located south of town and another located in the industrial park. These improvements also provide 24-hour back-up distribution operations.

The water department has just finished a complete renovation of the water treatment plant, installing computer controlled well and tank operations and treatment equipment. The wastewater department is in the process of replacing the main sewer pump station, and plans are being made to upgrade the sewage treatment lagoon

The Tennessee Valley Authority (TVA) generates and distributes the electric power for Trenton and Gibson County and is the nation’s largest producer of electric power. Through 158 municipal and cooperative power distributors, TVA serves nearly eight million people in an 80,000 square mile region across seven states, including most of Tennessee and parts of Alabama, Mississippi, Kentucky, Virginia, North Carolina and Georgia. Electric rates in the TVA region are among the lowest in the country.

TVA’s current generating capacity is 28,498 megawatts. Electricity is produced through a combination of coal-fired, hydroelectric, nuclear, and combustion turbine plants. The TVA power system is completely self-financing, imposing no direct or indirect burden or liability on the nation’s taxpayers.